Or At Least A Christmas Card

It's not been the best of weeks.

I'm tired. Work has been insane. Long hours, too many days. Sleep has been a luxury.

I'm adrift on blog entries, one of my great pleasures. Forgive me, Father, it's been nine days since my last entry. 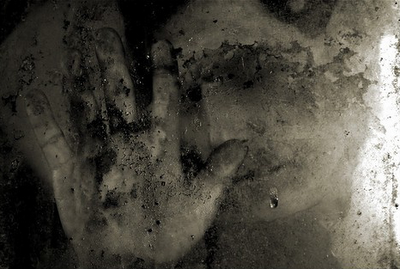 I'm broke, though there's nothing new there. Working in Her Majesty's Secret Service is not the life of Riley that you might imagine. I must drop her a note sometime, or at the very least a Christmas card.

I'm behind on a creative project for a friend. I'm really enjoying it, and it's going well, but it needs some time and a clear head to get it finished. A bit of inspiration would go amiss, too.

I'm ignoring everything else. Blogs have gone unread, mails unanswered, movies unwatched, and I've not fed the cat. Luckily, I don't have one.

And I'm sensing the imminent arrival of Christmas, though to be fair I've had that since the Summer. I suspect I'm not alone.

All in all, I'm feeling pretty burned out.

Until then, the only other thing I need to deal with is the anonymous person who's been dumping zebras in my recycling bin*. The bin men won't touch them!

For everyone else who feels the same, stick with it.

You're amazing, and never let them tell you different.

This blog entry is protected by copyright © Indigo Roth, 2010
Photo borrowed from vi.sualize.us, with thanks!
Posted by Indigo Roth at 9:08 pm 13 comments: