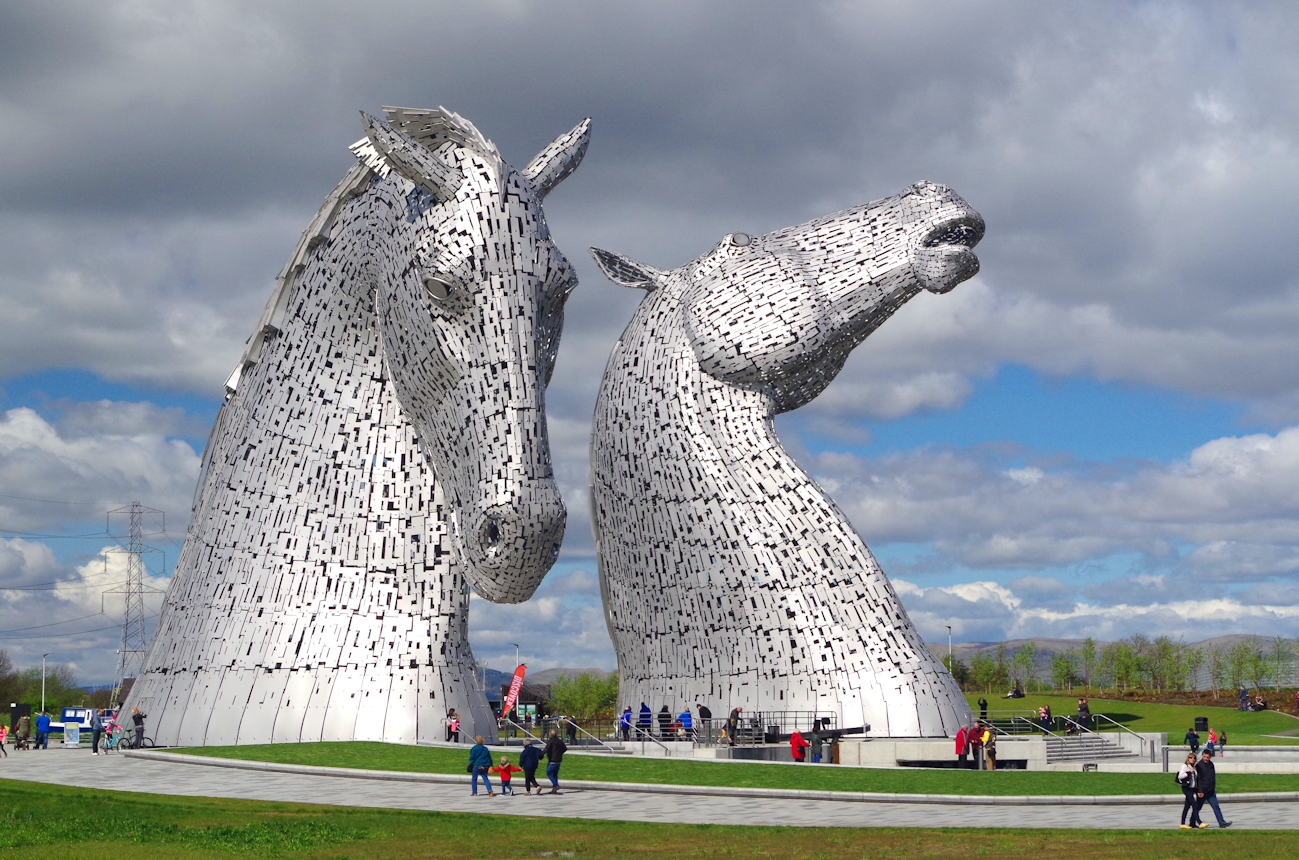 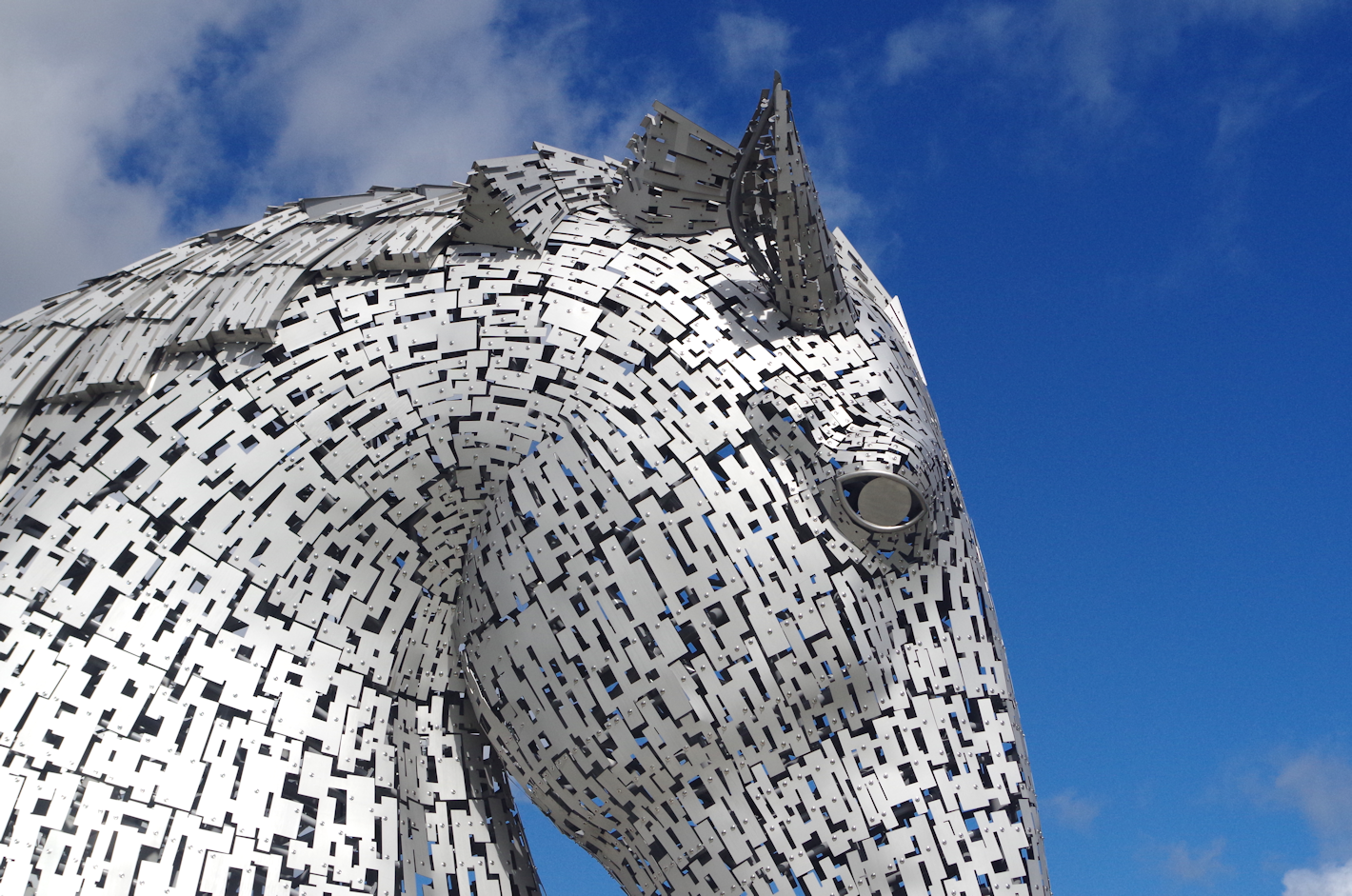 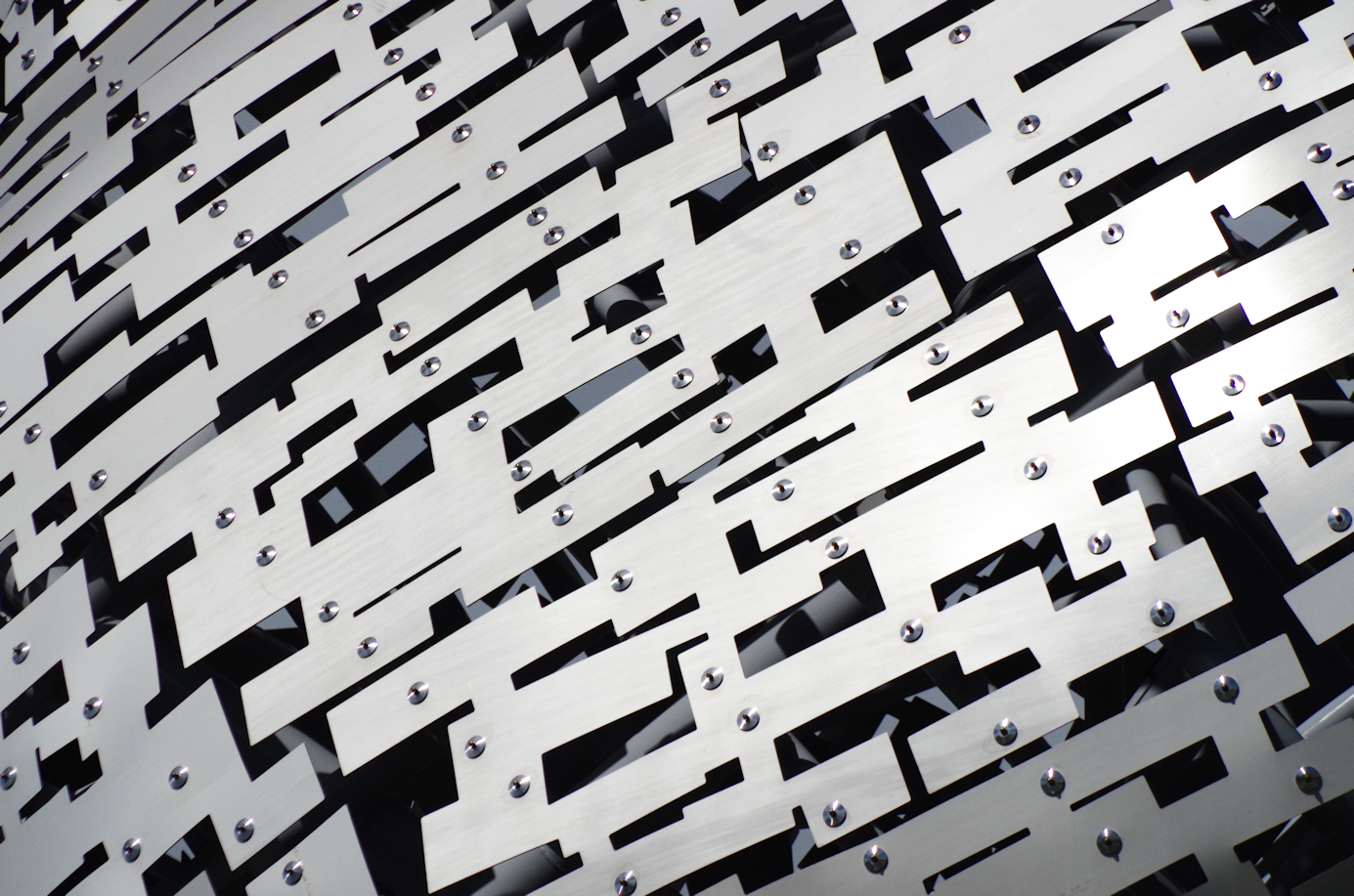 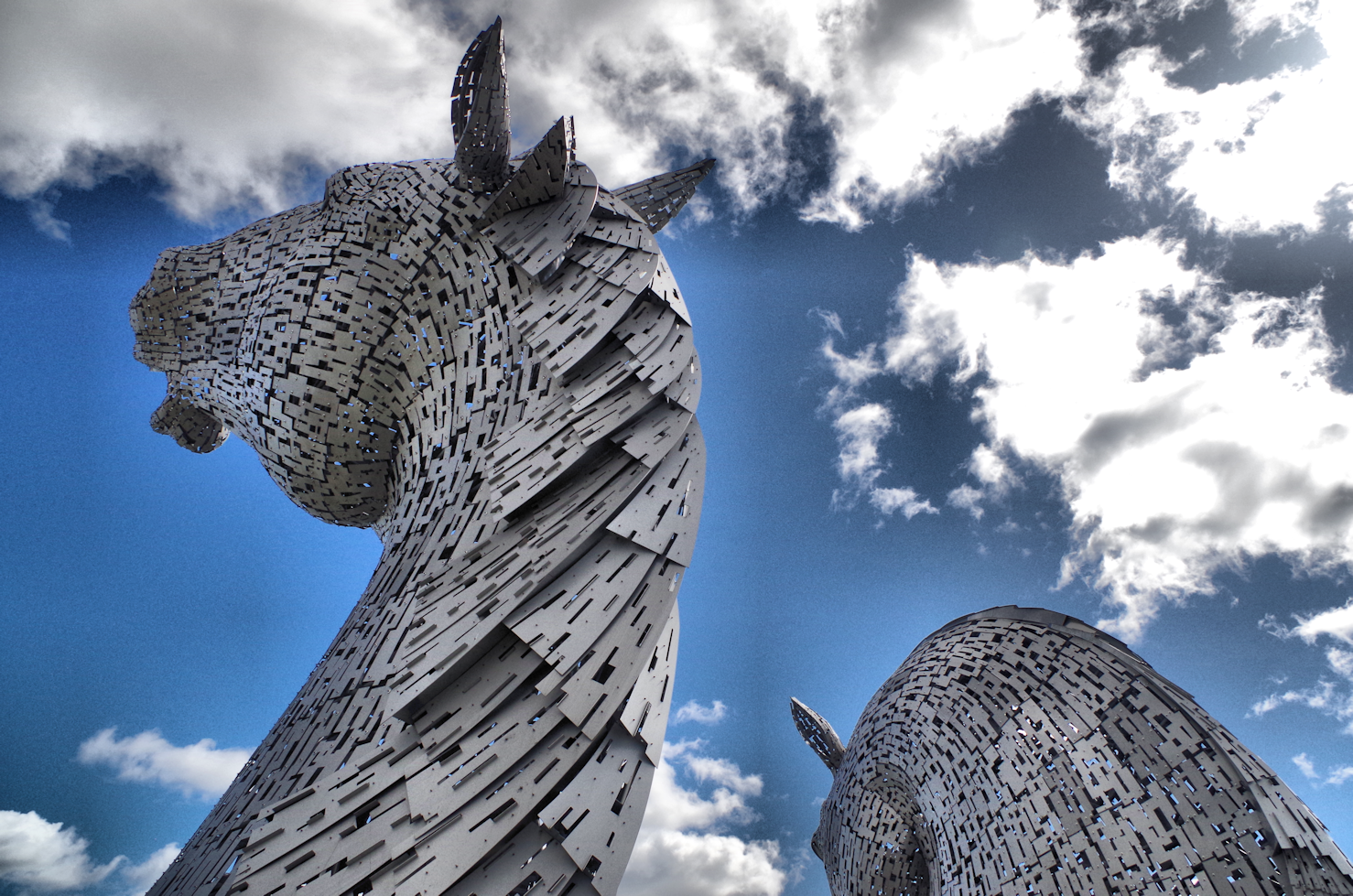 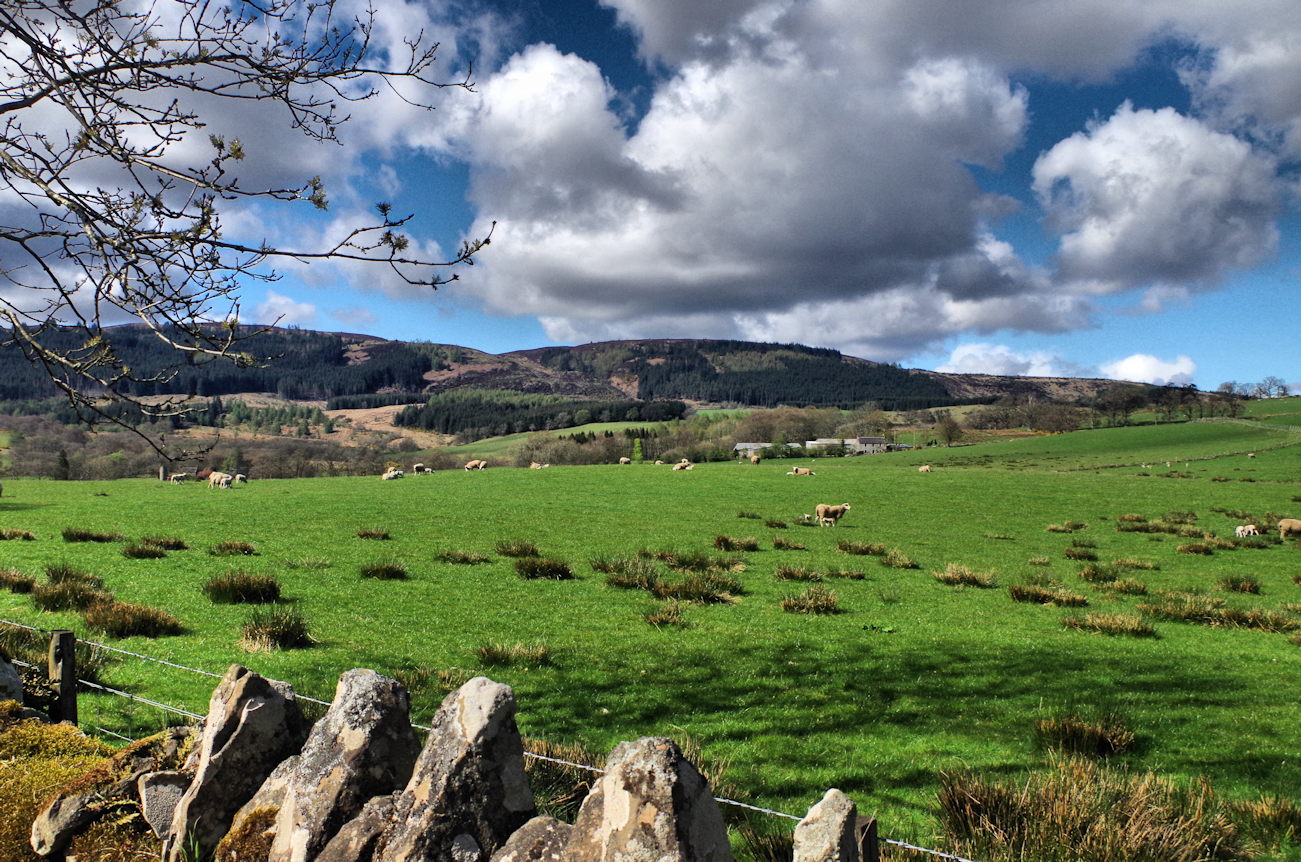 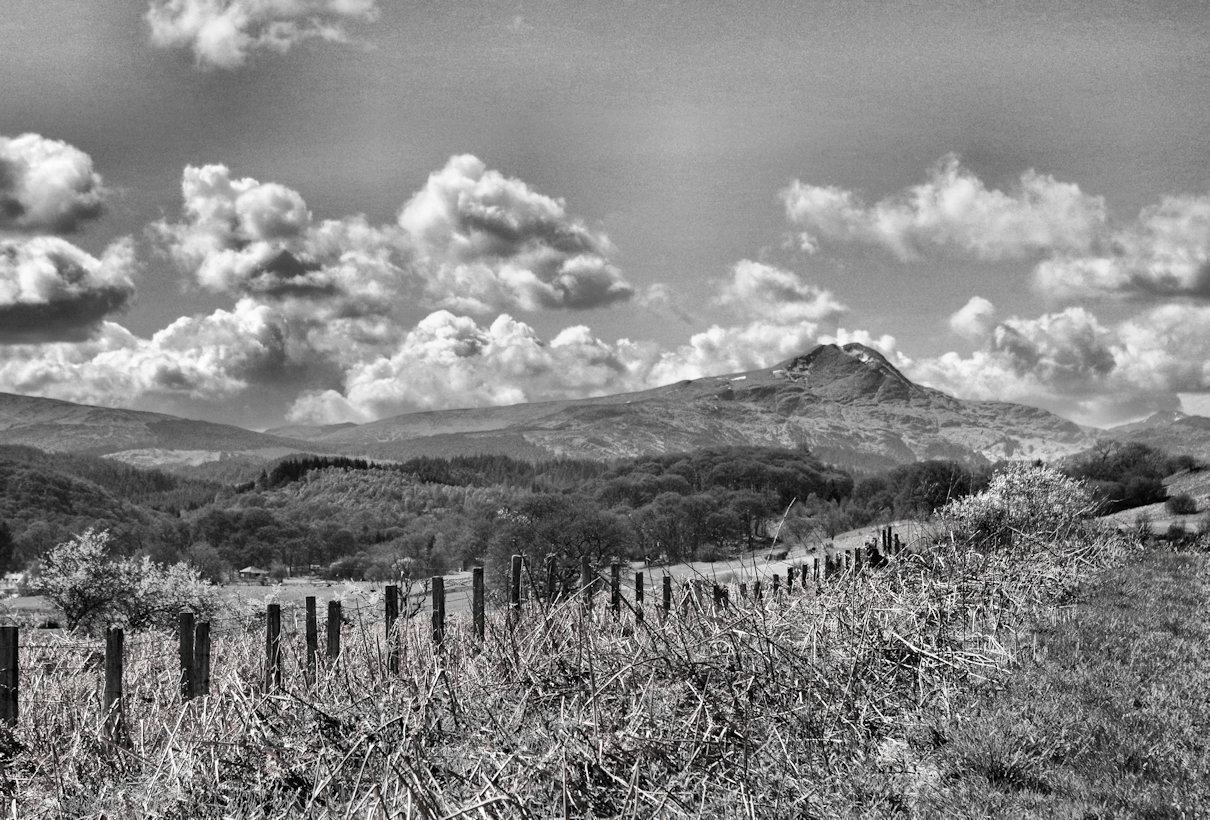 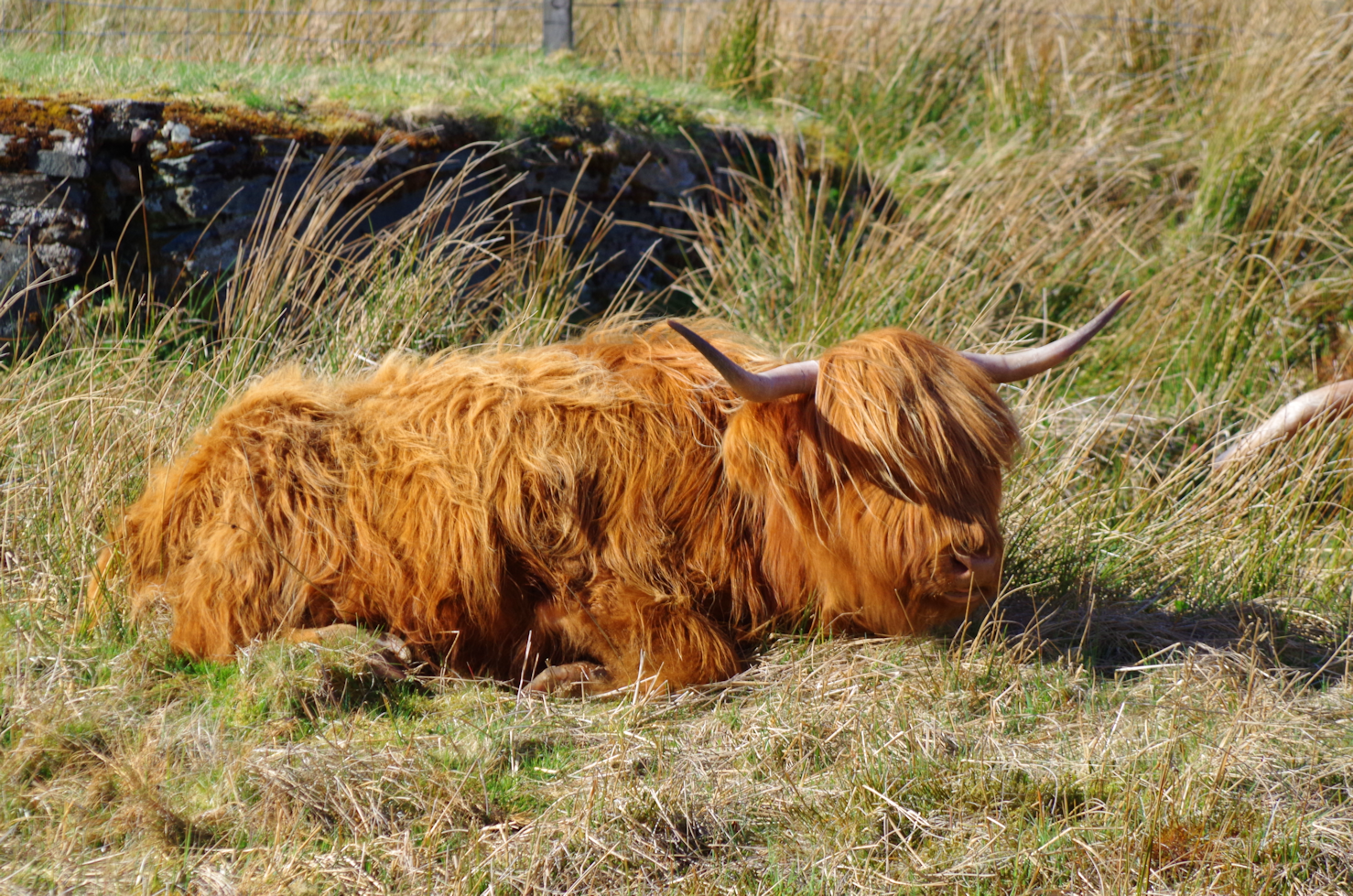 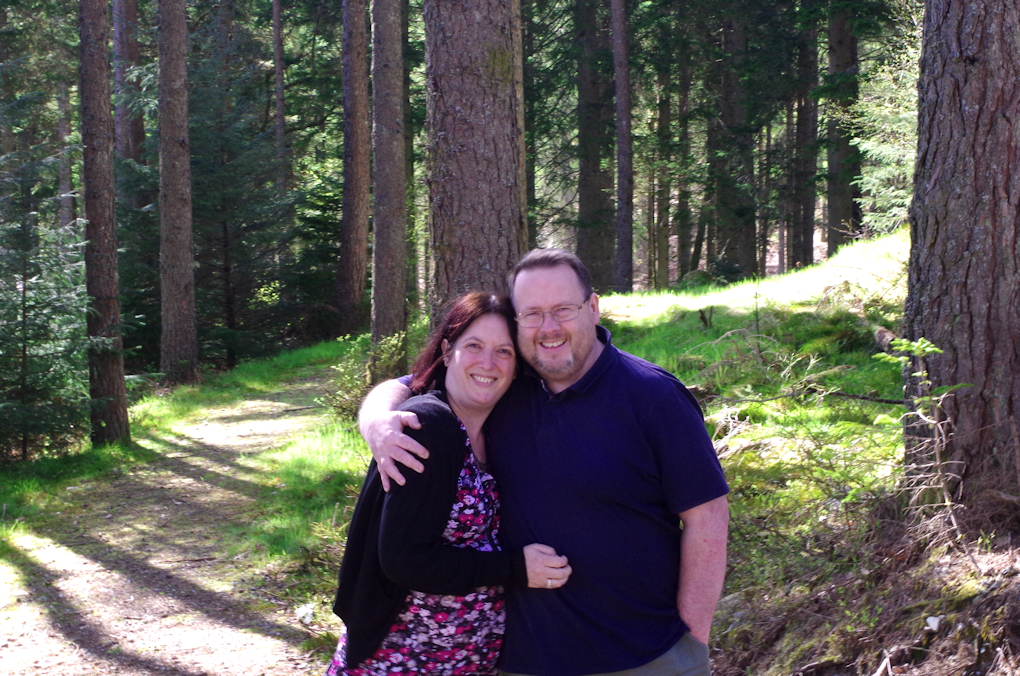 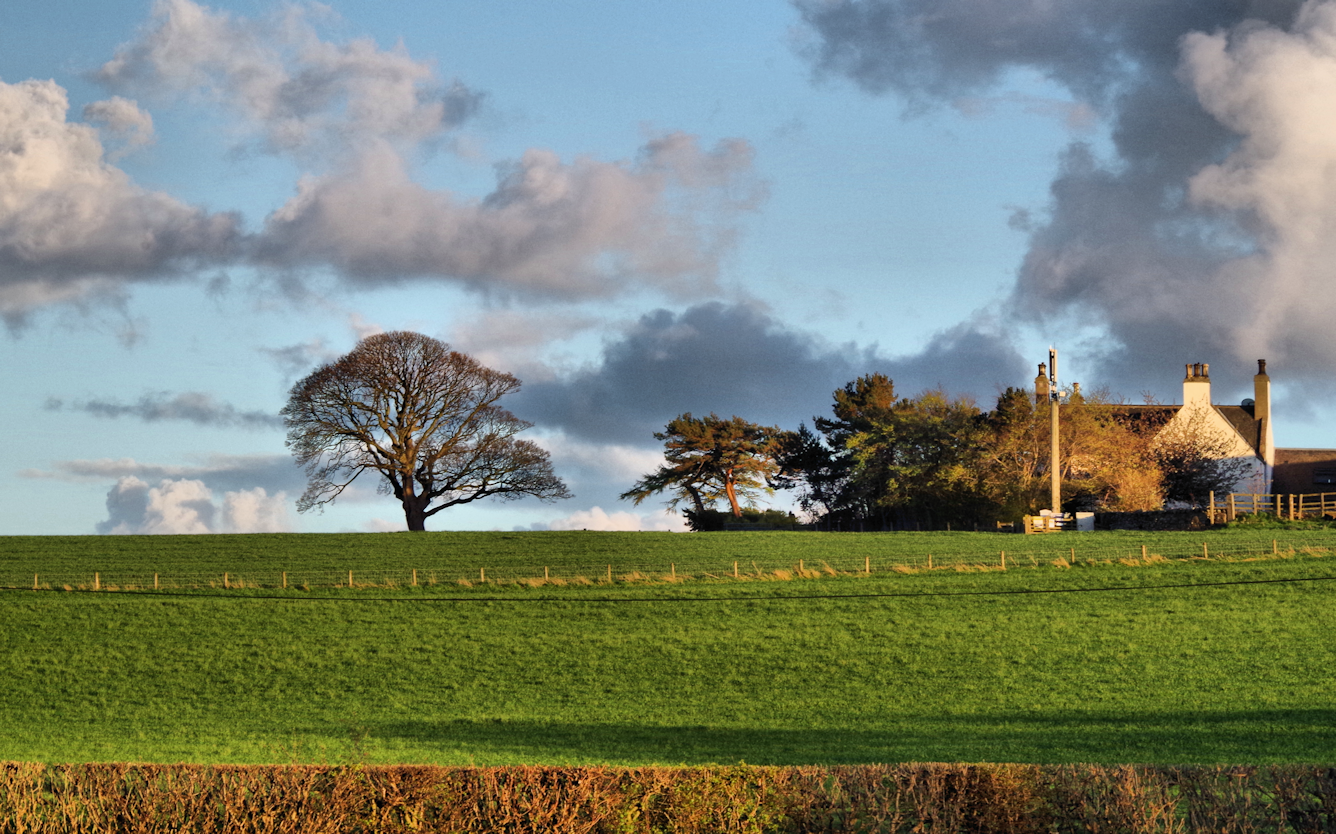 Posted by Indigo Roth at 9:39 pm 24 comments: Links to this post

I have no idea why I'm here.

It's Saturday afternoon. The crowds in the outdoor shopping centre are surprisingly heavy, perhaps summoned to spend by the sun on their skin; there's thoughts of summer and dreams of holidays here.

The shoe shops are tapping a deep, rich vein.

I have no idea how I came to stop in this town today, or why I'm standing here now in the middle of a busy thoroughfare, watching folk passing obliviously to either side; I'm not drawn to crowds, and tend to do all my shopping online.

Unlike the crowds, I'm not here to consume.

It occurs to me that I've not been to this town in a very long time. There's no regret in the thought; I rarely do regrets. It's just an acknowledgement that my own time and tide has held my attention elsewhere.

There is certainly a sense in me that I've been away for a while.

I started writing again a few weeks ago after a long hiatus; it felt like it was Time again. I'd long since abandoned any search for my creative Mojo, content for it to head back home when it was good and ready.

And when it did, unrepentant and mischievously grinning, it wasn't alone.

I now find myself reading the old comic books that inspired me to draw as a kid. I'm surprised to find the same feeling in them, to the point of picking up bristol board and pens with thoughts about line and form and black-and-white storytelling. I even caught myself buying paint and canvasses when I have no great inclination or talent with either. 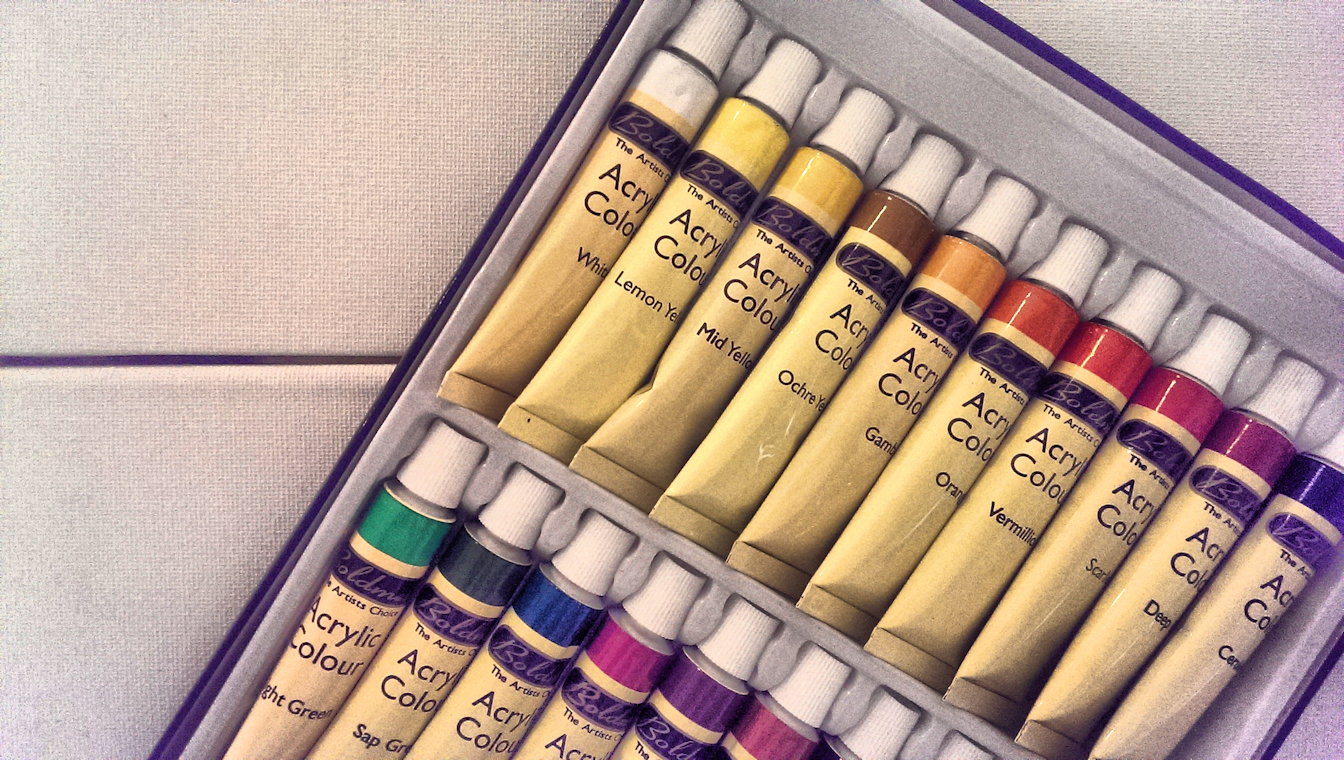 And standing here right now, there's even something inspiring about the crowds around me; the colours, the sounds, the energy, the atmosphere. I may not be here to consume, but I'm soaking it all up. The sun isn't hurting either; it's great to feel it on my face and in my blood.

But why am I here today?

I have no clue, but that's okay.

I set my eyes on a distant landmark, step into the crowd, and move forward against the tide.

Posted by Indigo Roth at 7:14 pm 23 comments: Links to this post