Thinking Of Taking It Up

Faith is a wondrful thing, but there's nothing like a big old dollop of proof.

The first light of dawn is arm-wrestling the street lights for control of the sky as we emerge wearily from the tunnel. We've just spent six hours investigating the paranormal in an underground bunker. There may have been caffeine involved.

Well, that was bizarre, I mutter.

No kidding, murmurs arch-genius Dr. Max Tunguska edgily, as he dusts the chalk from his jacket; we're all bearing the marks of the seemingly endless chalk tunnels on our clothing.

Can somebody tell me what just happened? asks Abbey quietly. My fiery-haired neighbour looks gaunt in the twlight, her calcified bare feet only just outshining the paleness of her face.

I think it's safe to say that we were not the only intelligence in that room, rumbles Bear. His fur is spattered with what looks like - for want of a more scientific description - translucent goop.

Half an hour earlier, we prepare for the final phase of the evening. We've already taken some unnerving-if-not-entirely-inexplicable flashgun photographs in the depths of the tunnels, held a near-comical séance with an unconvincing and somewhat-theatrical medium, and scanned the whole complex with paranormal detection gear to no avail. A bit of a mixed bag.

But this is different. A dozen of us are gathered under the high vaulted roof in the deepest reaches of the base, and there is a real sense of anticipation in the air as five of us move nervously forward. We stand in a ring around the focus of the ritual, and stretch our hands forward in preparation for the finale. Our fingers brush together, and after exchanging encouraging glances we slowly let them drop together onto the warm, coarse surface.

Beneath our hands, the pig grunts. 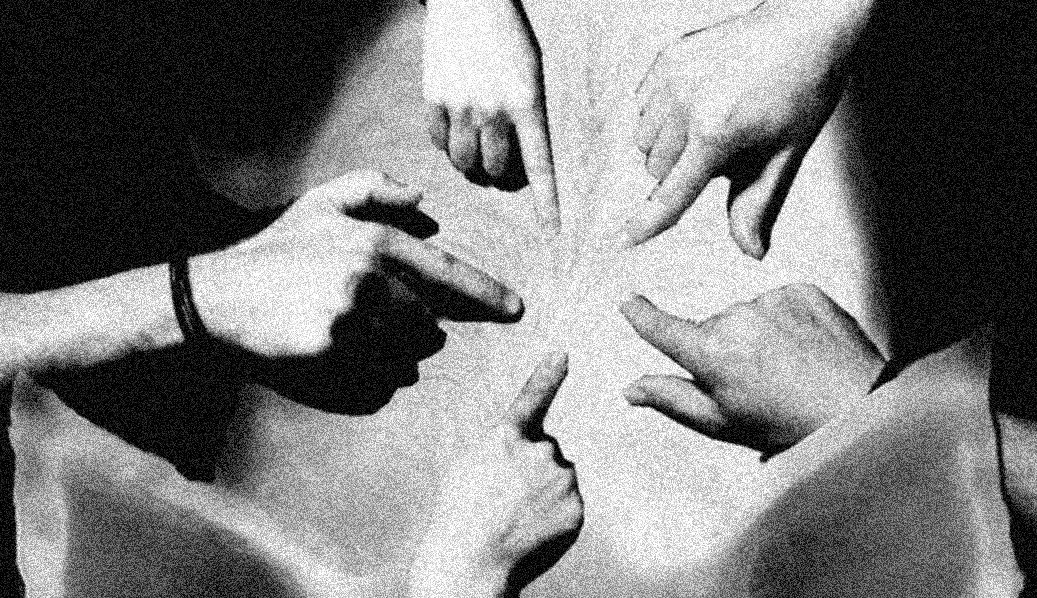 Swine-o-mancy is an all-but-forgotten mystical technique. In Roman times, it was common for simple country folk to divine the future by examining the entrails of sacrificial animals. However, the pork farmers of Roman-occupied Britain - deeply superstitious, but without a chicken to their name - were reluctant. To them, a prematurely-slaughtered pig would always be an omen of a difficult winter. So, in a practice that eventually evolved into Ouija, they would drag a recalcitrant old boar into the centre of a wide circle of flat stones, each of which bore a letter of the alphabet. Then, after placing hands on the animal and summoning the spirits, they encouraged their late ancestors to move the pig and spell out words.

And hoped for the best.

Back in the now, I carry the scent of pig sweat on my damp hands.

I think you did a great job of setting the mood Bear, I say, seeking a positive spin, nice and calm and encouraging. If I were a spirit, I'd like that, I think? I feel almost mean when I add, Though maybe your question was a bit vague?

Not at all, replies my massive companion, somewhat testily; I guess it's been stressful for all of us. I asked them to tell the future of one of the participants. He shrugs. I just didn't pin it down; it never pays to know too much. This is typical wisdom from the seven-foot black bear.

Well, I was pleased about that uncertainty at the time, whispers Abbey. When the pig moved to the letter B, I thought that he was going to spell out B-L-O-O-D! She blows her nose into a hanky. I've no idea why. And, that said, she walks away to a nearby patch of grass and starts wiping the chalk from her feet with the help of the dawn dew.

Max sighs. When it added the letter A, I immediately expected the word B-A-N-J-O. I frown at him, bemused. He cracks a half-hearted smile, Well, I was thinking of taking it up!

I move us along from that unsettling thought. Well, I wasn't at all surprised when it added the letter C. I figured it was spelling out B-A-C-K-P-A-I-N. The others nod, knowing I've had some twinges of late.

Tho of course, grumbles Bear, when the next letter got us as far as B-A-C-O-, the pig panicked and trampled me and made its escape. He flicks angrily at his shoulder with a paw. And got drool all over me!

I hand Bear a tissue. And there was me thinking it was ectoplasm.

In a nearby bush, a blackbird breaks into the first few bars of the dawn chorus; I guess it's a bit early for dogs to be barking in the distance.

Over by the grass, Abbey's stifles a giggle.

And of that, we no longer need proof.

This blog entry is protected by copyright © Indigo Roth, 2012
Posted by Indigo Roth at 10:05 pm