A Shameless Bit Of Misdirection

I have a half-written story on my computer. Well, an outline. I really need to get it written, but... ooooh look, PHOTOS! I saw this lad in a field as I drove home one night at twilight. I had to get a photo for my good friend Jayne Martin, who tells me that he's a Gypsy Cob. After a long drive round this morning, this is the only good photo I took. Spring has indeed sprung. 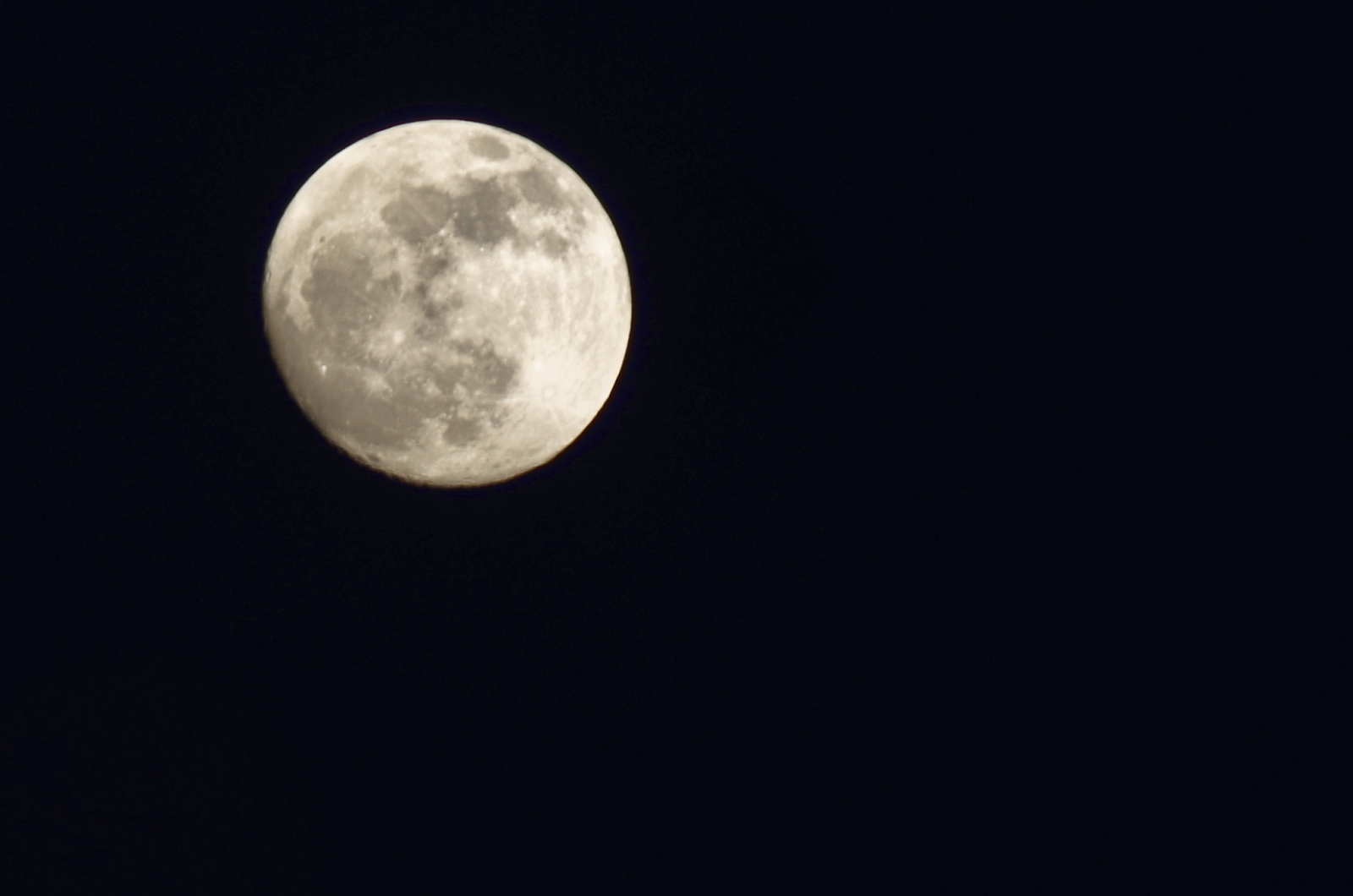 I'm rather pleased with this. Sharper than my last attempt a year ago. A local house. I had shade to take it from, and the weather and clouds and pretty much the whole thing conspired to be interesting.

Too good to miss. I did some severe cropping from the top because of some movement in the branches, but the final letterbox effect is very pleasing. Spring sap rising. This was all about the colour. Not a very attractive bridge, but this begged to be captured as the sky was cooperating. 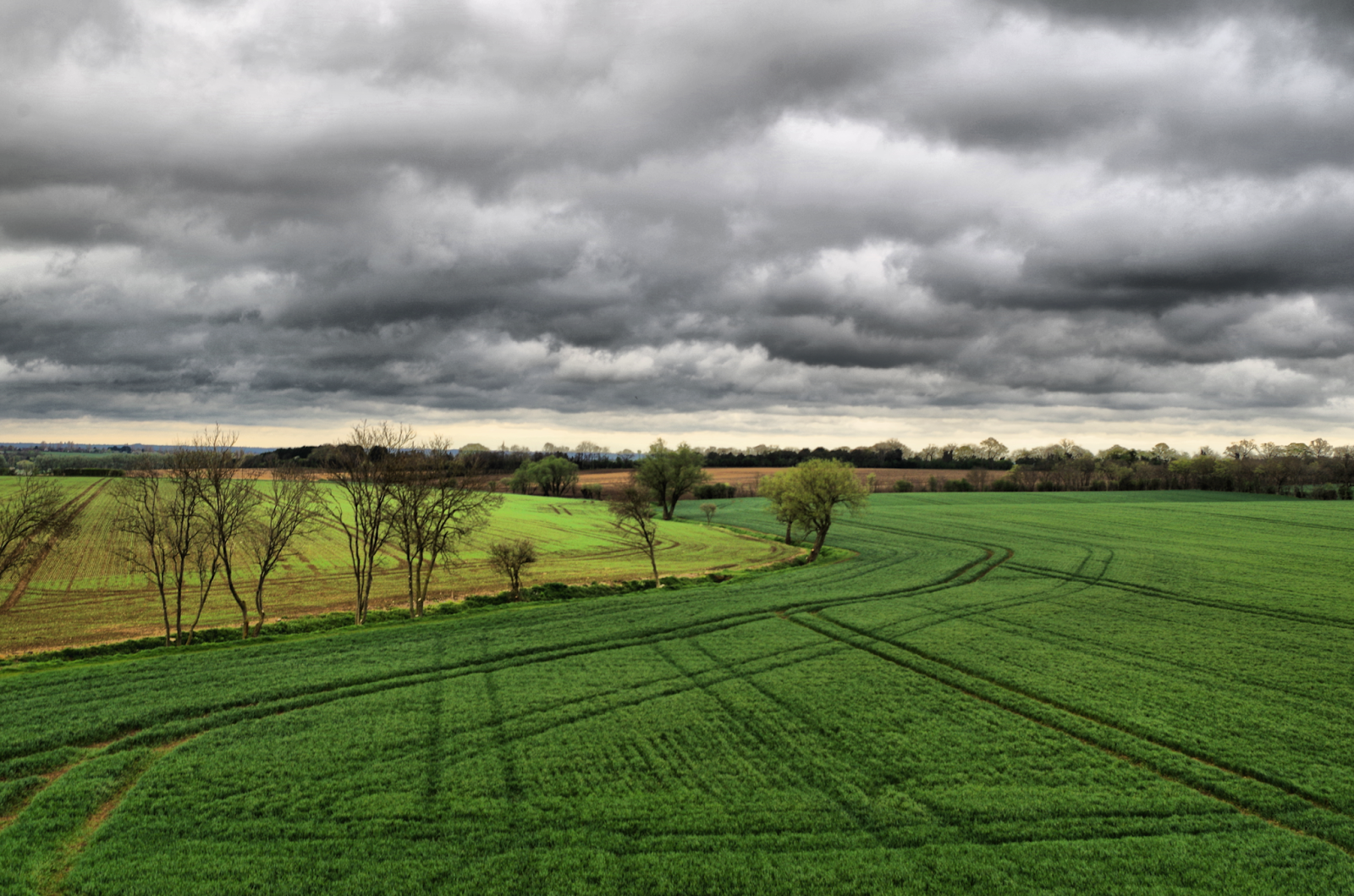 The view from one end of the bridge. I like the tractor lines and the zig-zag landscape. 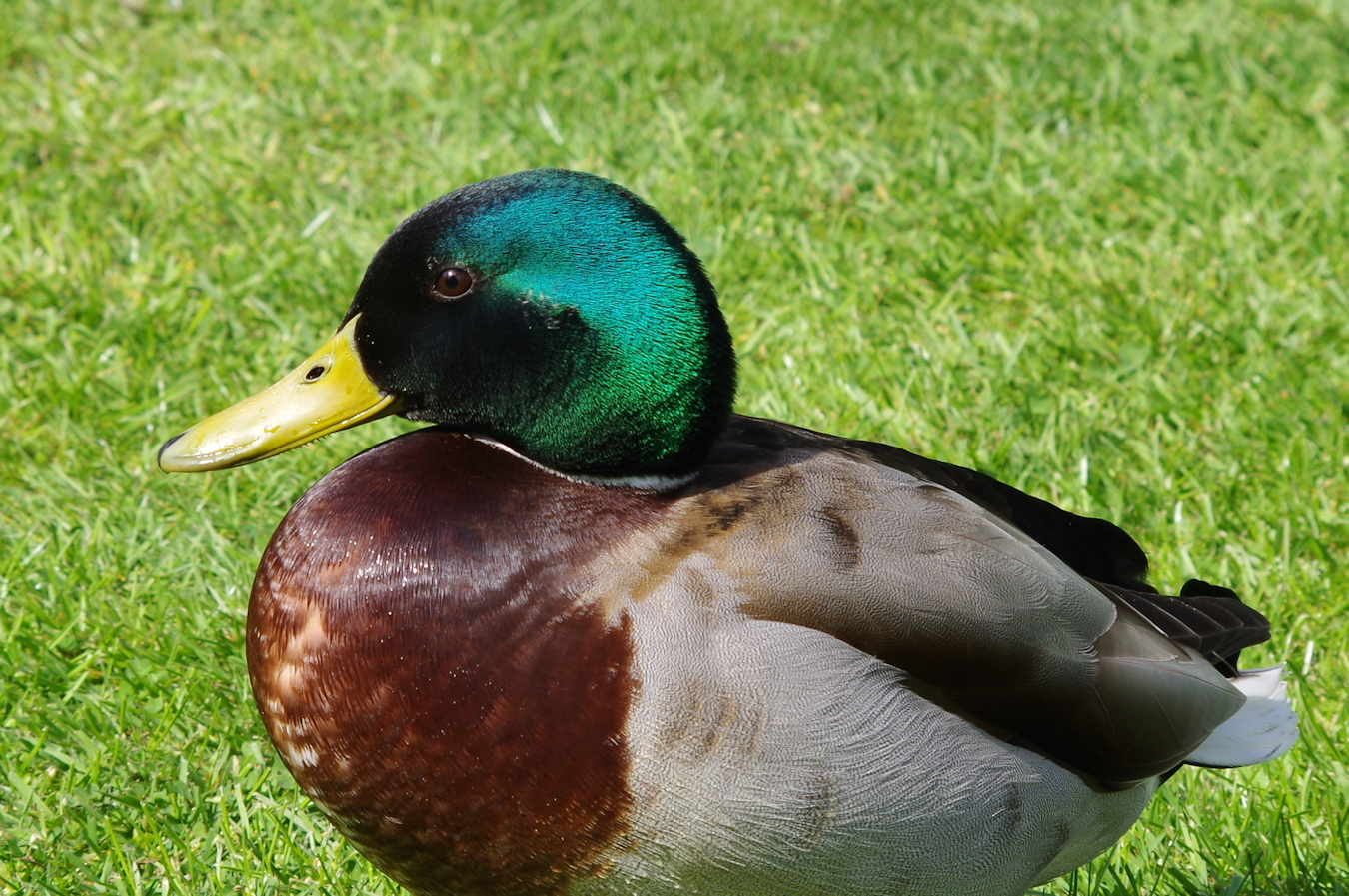 When I was dropping a friend back at work, he pointed out a nearby duckpond. This handsome drake was king of the water. A sleepy lad/lass peeps out from under Mum's wing. There's actually half a dozen of them under there! 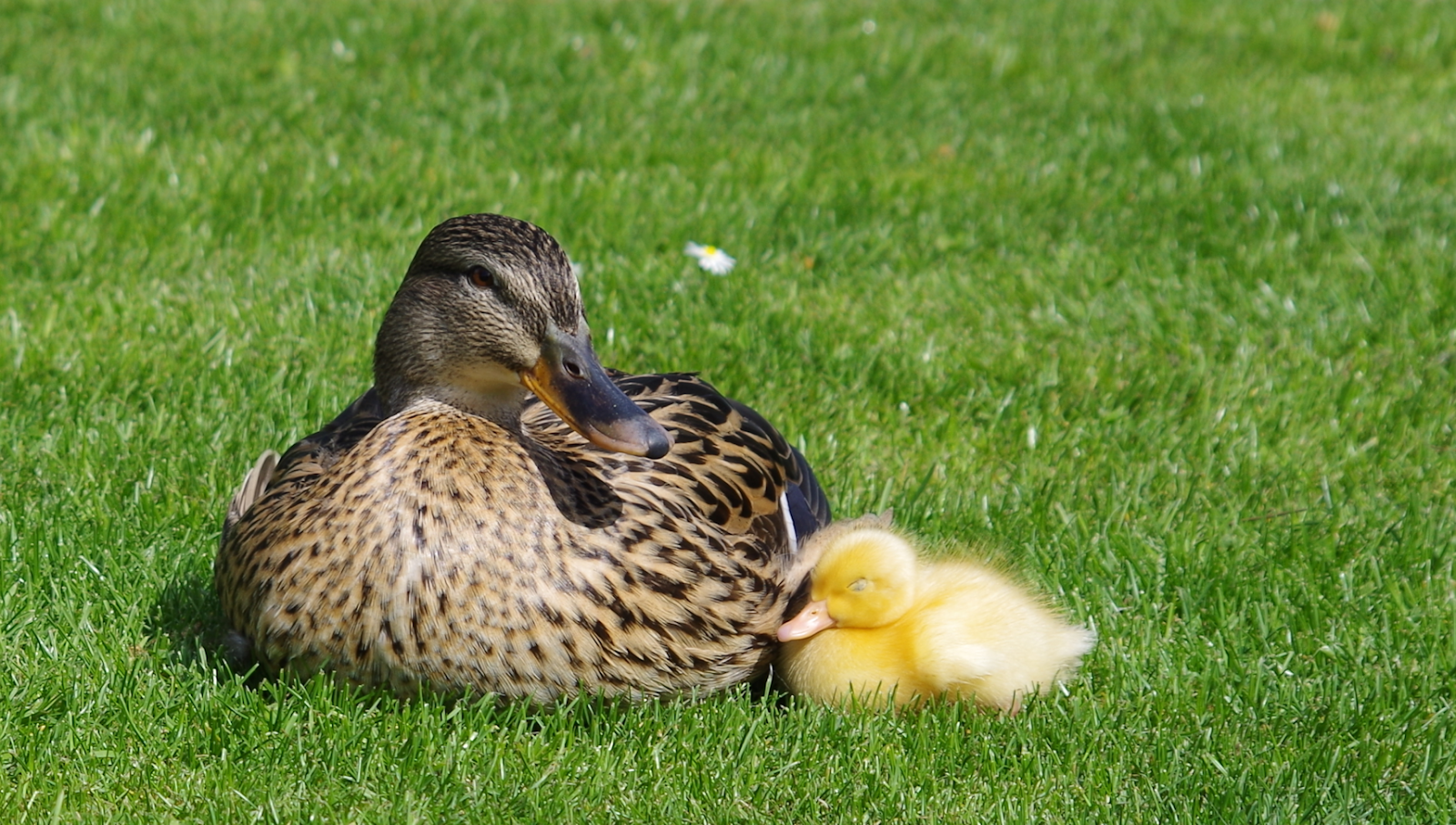 A little later, under bright skies, the duckling came out for a nap in the sun... ... but got too hot and made a mad dash for the water!