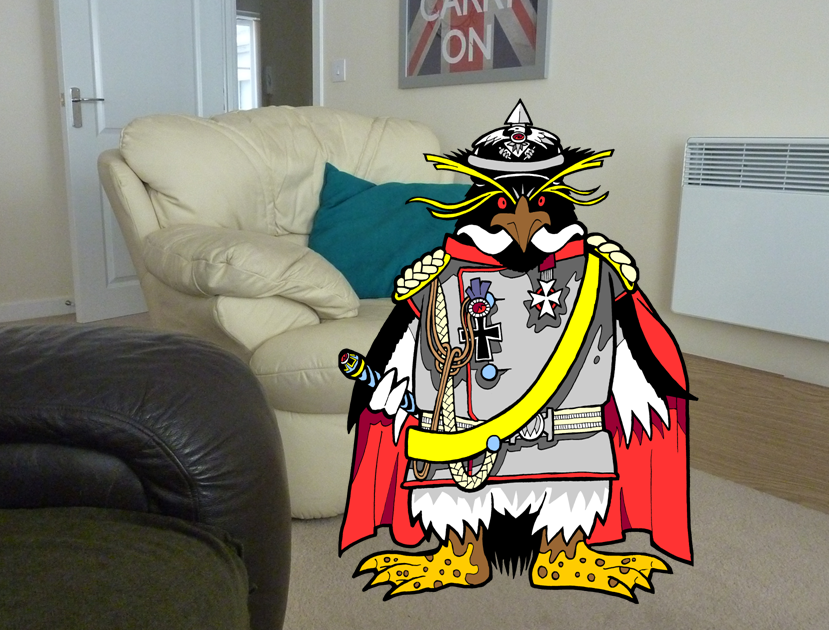 Ve are a new nation, ja? Many have staked a claim to der continent, but who iz bedder to claim zovereignty zan der indigenous inhabitants?

Ve vill soon take our place on der vorld stage. Ve are an expanding nation, and at some point, ve vill need lebensraum!

And I'm always happy to greet new people in my home.

Dedicated to my old mate Dominic Shine
This blog entry is protected by copyright © Indigo Roth, 2011/2012
Posted by Indigo Roth at 11:34 pm